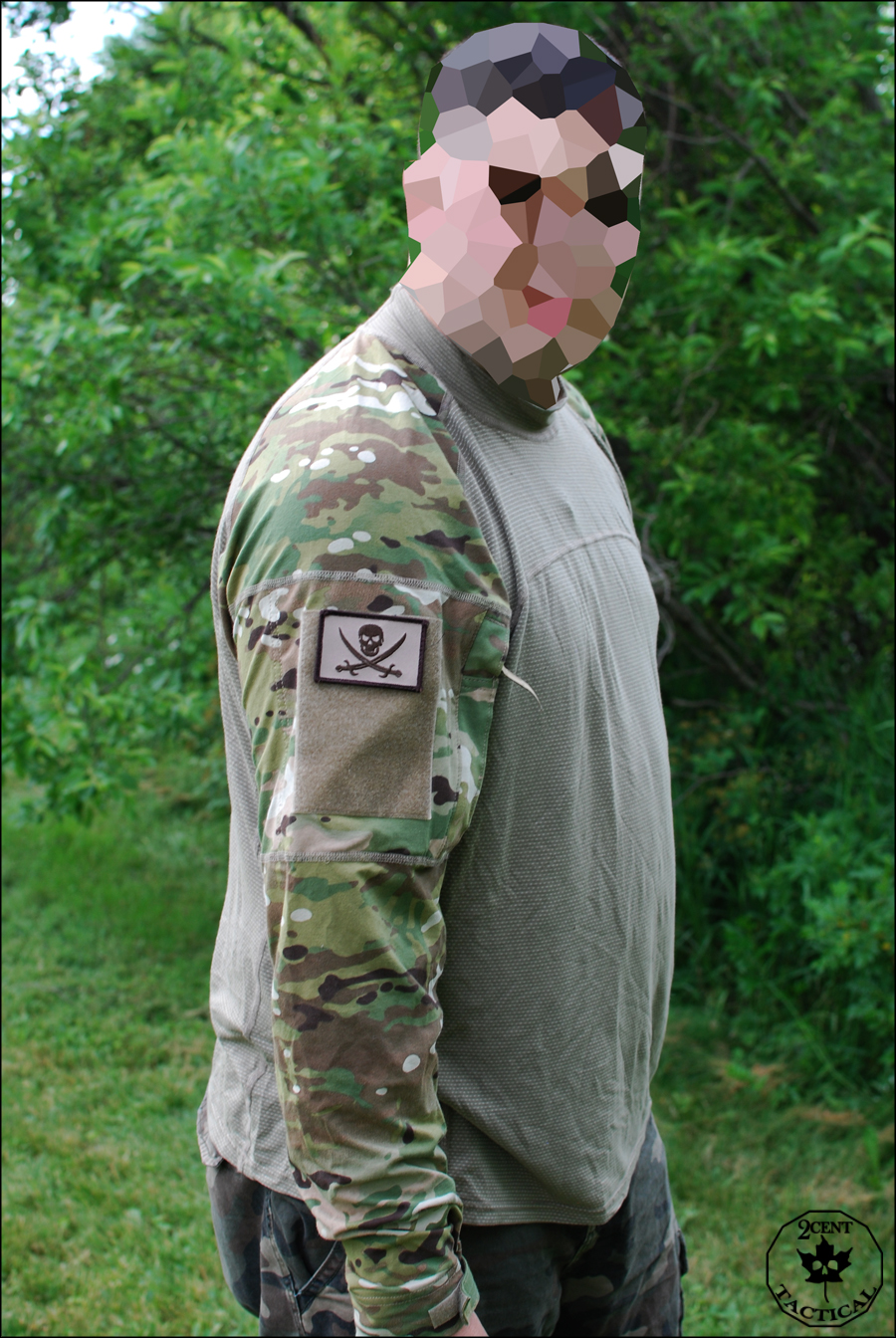 Amongst all of the different firearm manufacturers and hunting items at SHOT you will find many a good piece of kit. This year had all kinds of things for me to fondle and dream about owning.