It has been a long time since I have used a non-EO Tech hooded red dot sight. My last go around wasnt a pleasant experience, outside of the non covered emitter, the flimsy hood broke the glass when it was hit off a door frame. It was not a hard hit at all, but it did end up cracking things to the point where it was near impossible to see through it. However, I figured it was time to give a different brand a try which is why I picked up a Vortex Razor Red Dot. 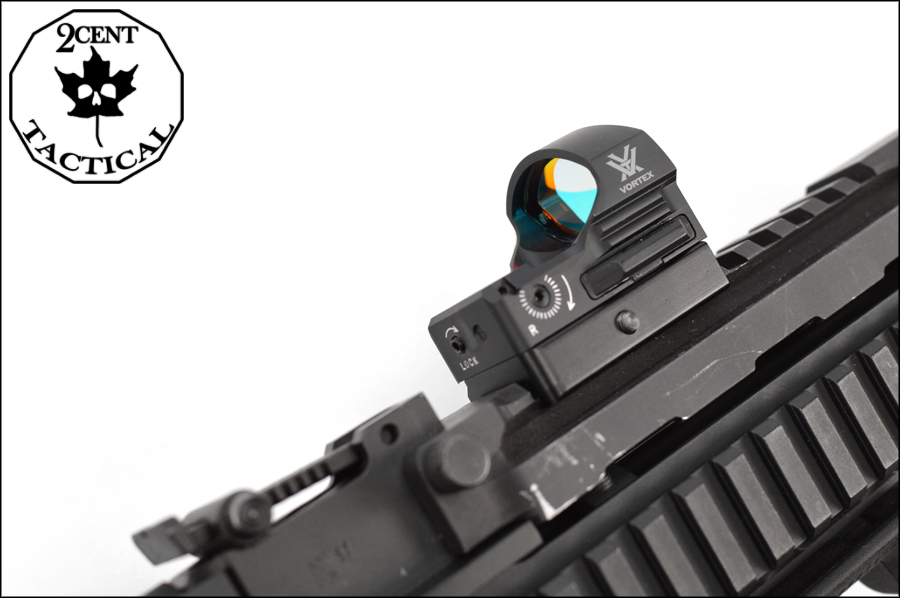 By RyanFirearms and Accessories, Optics/Sights

When it came time to put some iron sights onto my Remington 870 build with top rail, I looked at a ton of the different options out there. I knew I wanted nice and low sights that would work with the Vortex Razor reddot I put on the build and it turns out there aren’t many lower height BUIS’s out there so it made my job easier. 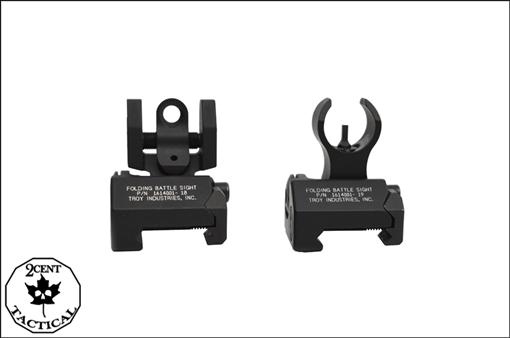 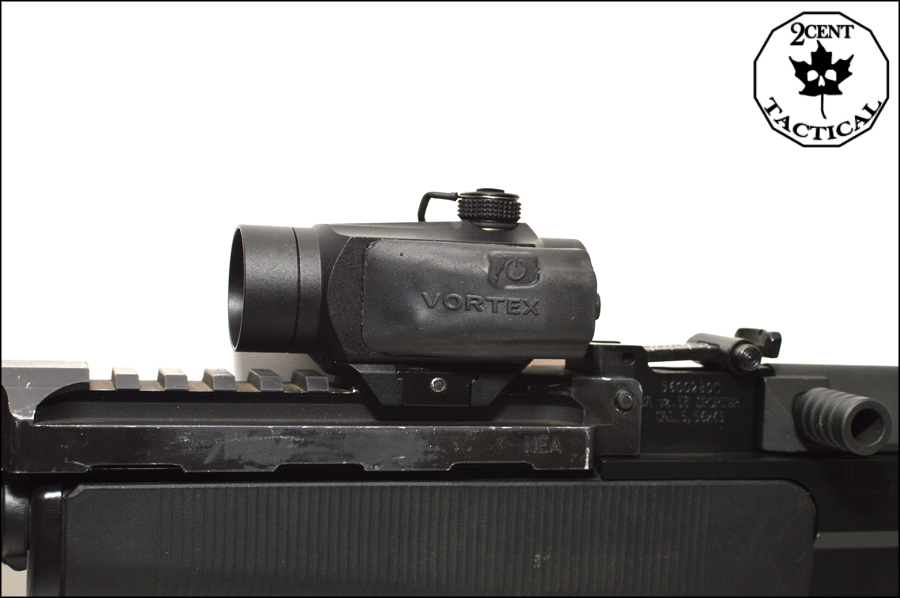