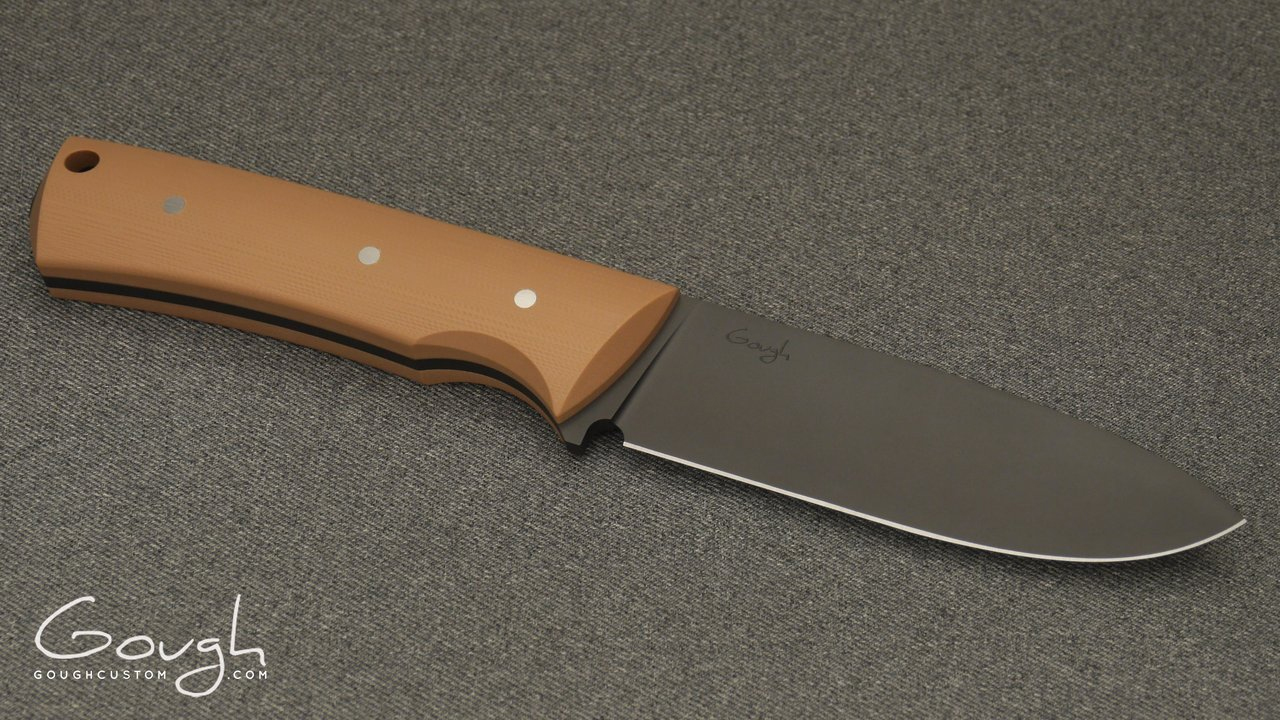 Source I actually have this exact knife and that coating has taken a beating and still looks great. I baton this knife through wood to make kindling regularly.

In the last few years the firearms industry and the knife industry to a certain extent have embraced machine tool coatings with an increasing frequency. Machine tools like endmills, lathe inserts etc are bits of metal that are spun at high speed into other bits of metal to make things. For instance depending on the diameter of steel the lathe insert can be cutting with the steel contacting it at over 2000RPM. This creates a ton of heat from the friction (believe me I have the chip burns to prove it) and in a normal untreated insert or endmill this would wear the tool down. Thankfully coatings such as DLC(diamond like carbon) and TiN(titanium nitride) have come onto the scene.

DLC coatings are done in a vacuum and are used everywhere from NASCAR to the razor blades you use on your face. DLC bonds SP2 and SP3 carbon hybrids to the surface of the material which can be glass, plastic or metal. This is done in a vacuum chamber using physical vapor deposition (PVD). Here is a sciency quote and picture that better describe the process then I can. 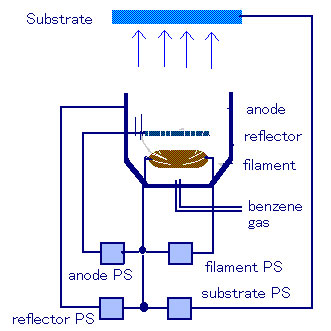 DLC thin-film is produced in the high-vacumn environment inside the Nanocoat 1000 machine chamber by a physical vapor deposition (PVD) process. During the PVD process, benzene is disassociated and ionized by a DC arc discharge (plasma). The resulting ions migrate towards the substrate to be coated which is negatively biased relative to the plasma. Collisions between ions in the gas phase result in the formation of both SP2 and SP3 bonded carbon structures which are then deposited on the substrate surface. As this is a PVD process, no chemistry takes place on the substrate surface and, thus, the substrate temperature can be less than 200&#176 C.
DLC Ion Gun Diagram

What all that science mumbo jumbo boils down to is that the material doesn’t need to be heated very hot meaning the underlying material ie the knife, bolt, barrel etc keeps its base characteristics while a very very thin film smaller then a human hair significantly increasing wear resistance, reducing friction and giving the part an awesome black coating. This leads to your finish holding up better then traditional blueing.

Firearms and Accessories Knives No Comments