F4 Defense, a US firearms company based in Maryland, has announced the release of their F4-15 EBR (F4 Defense Enhanced Battle Rifle) in the .224 Valkyrie cartridge. That caliber, which is crafted from a necked down 6.9SPC/.30 REM with a .224 projectile, has proven to be immensely popular. F4 Defense was initially leery, apparently.

Here’s what they say.

We rarely jump on “new fad” calibers, but we had to test and evaluate whether this cartridge could live up to the hype surrounding it.  We can confidently say it’s a damn good cartridge.  It’s not quite a .22 Grendel, but the fact that you can buy off the shelf ammunition is critical to those that don’t hand load.

After testing various twist rates and barrel lengths, optimized for the 90gr Sierra Match Kings and now with the long-anticipated Hornady 88 Grain ELD Match ammunition; F4 Defense settled on a 20” 1×7 twist[…for the .224 EBR because of the performance it delivered].  The “need” for a tighter twist is simply not correct and we’ve proven it, it’s not surprising that you see manufacturers now jumping off the tight twist and going with a 7. A tighter twist than necessary lessens barrel life and can also restrict you from using a wide range of projectiles. 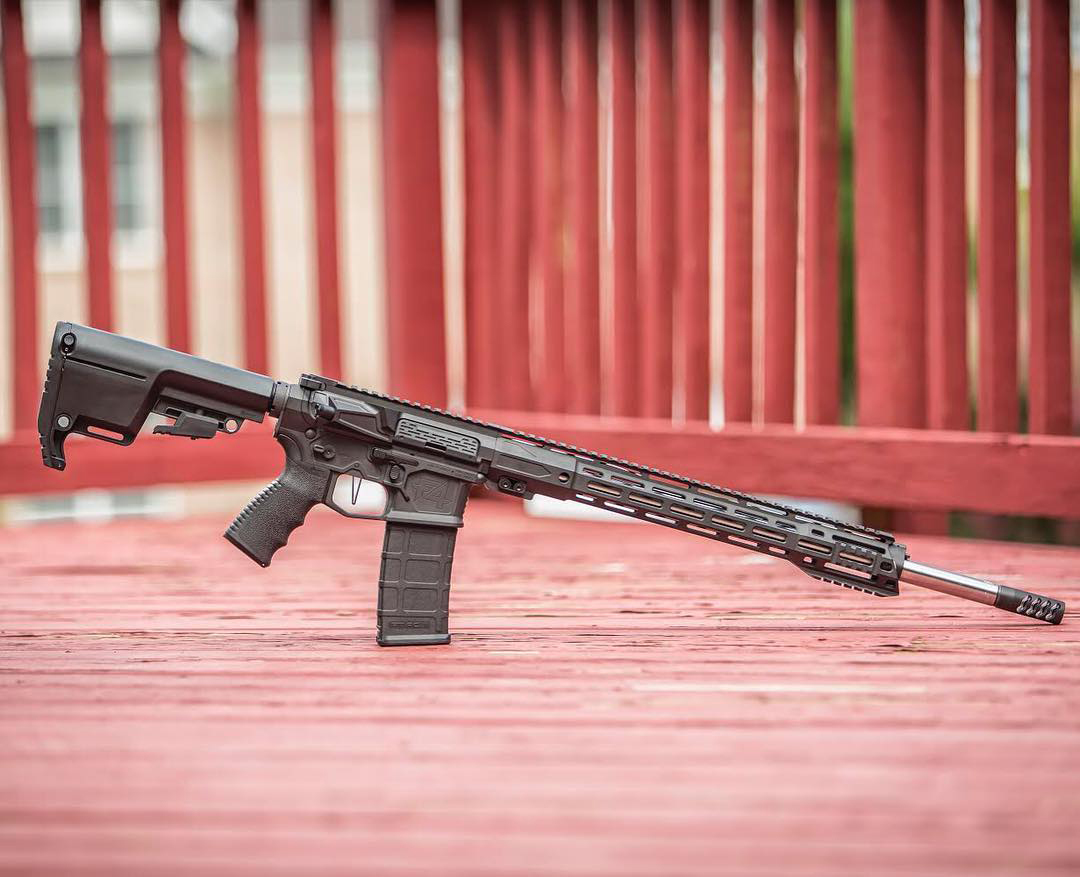 Our F4 EBR consistently shot sub ½ MOA with pre-production Federal Gold Medal Match so we’re confident that Federal can work out the kinks and produce ammo at the same quality as the earlier lots. We know what it’s capable of and it’s truly impressive! 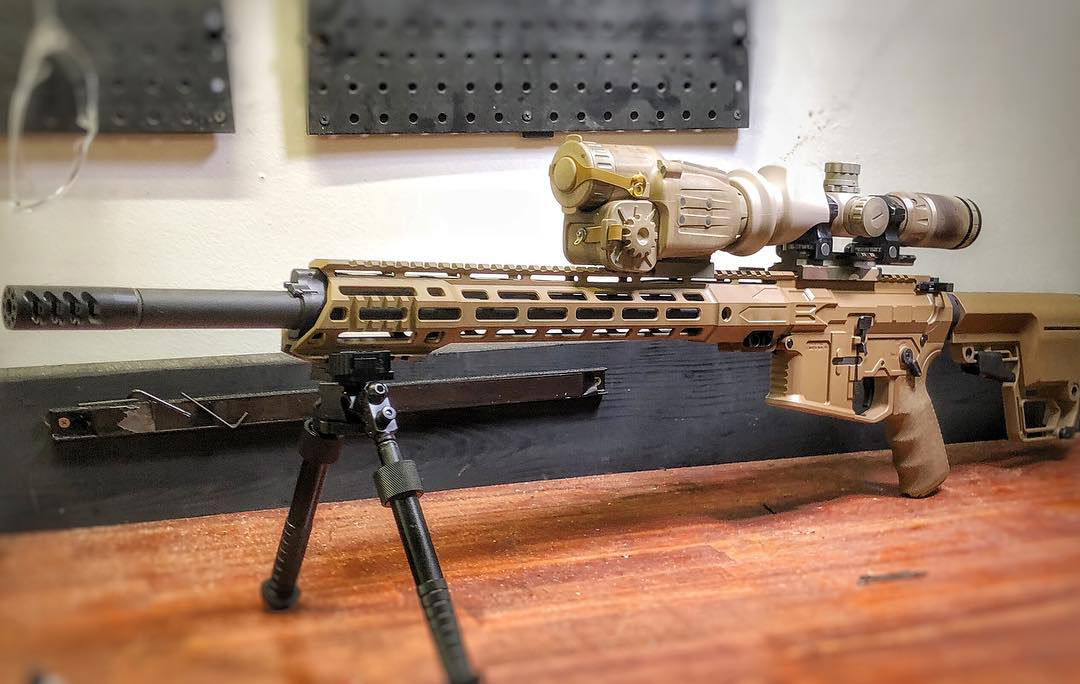 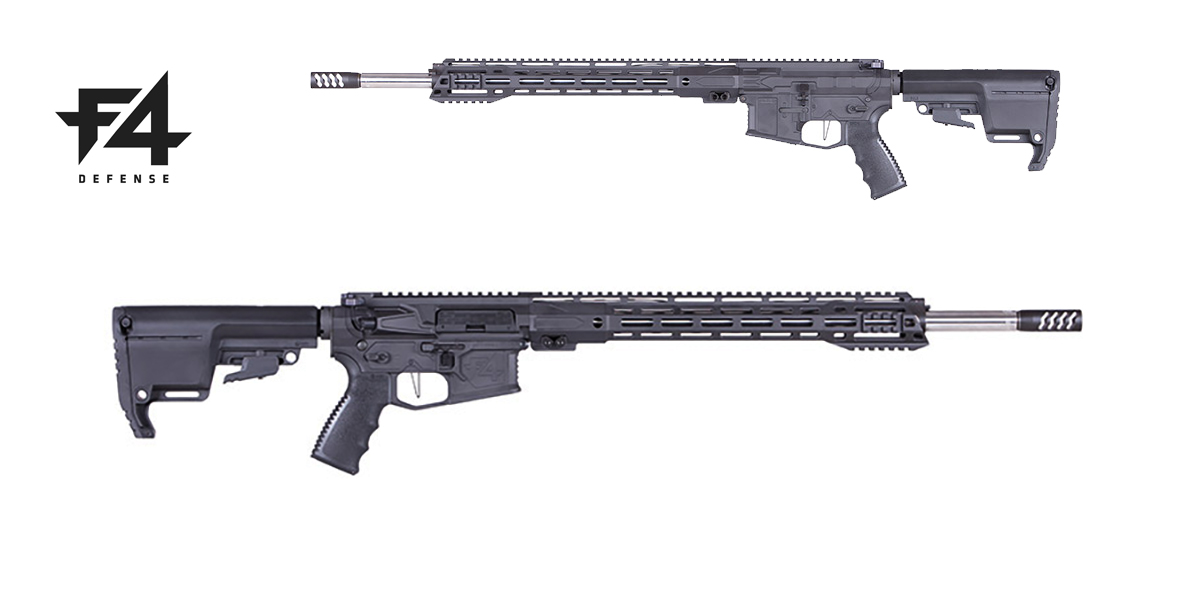 Firearms and Accessories No Comments

Bud Boomer is a former American Sheriff from Niagara County who doesn't like Canadian beer but does enjoy wearing flannel. After many years in law enforcement, followed by a few rotations overseas as a contractor with Hacker Dynamics (on the same PSD team, he's proud to say, as Bert Gummer, Tom Evans, and Walter Langkowski). He was an avid outdoorsman at one time, and will still sleep on the ground if he has to, but nowadays would prefer to stick to day hikes and climbs and sleeping indoors where it's comfy and warm. He has been hopelessly lost in the Canaan Bog at least half a dozen times, but still enjoys practicing land nav there. Bud believes anyone who eats poutine râpée is either a commie or stupid.