The most recent addition to the RE Factor paper shooting target lineup is the FLETC LTR-II Target. It’s the same as the one currently used at the Federal Law Enforcement Training Center in the U.S.

RE Factor Tactical was founded by former Army SF personnel several years ago and has been flourishing ever since.

Some of their most popular products have consistently come from their ever-expanding paper shooting target series.

Although the FLETC target is the newest, other popular types (many of which are more engaging and/or more entertaining) are now back in stock.

We’re told standard on-hand quantities of the target styles in most demand (like their A-Zone Splatter Target, Kill Zone Target, and Menace to Society target, have actually been increased in anticipation of the many training classes and qualification courses that will come with cooler weather.

All RE Factor Tactical targets, as well as instruction books and decks of “shooting cards”, can be located in the Shooting Targets Collection of the RE Factor Tactical website. Active duty military personnel and first responders: REFT offers you a 15% discount.
REFT is on Facebook, Facebook.com/REFactorTactical/ or you can join them in the REFT Team Room, their closed Facebook discussion group. Connect with them on Instagram, @refactortactical or see customer-submitted photos and videos at @everydayreft.
Before you head to the range, make sure you have all your essential shooting range gear. 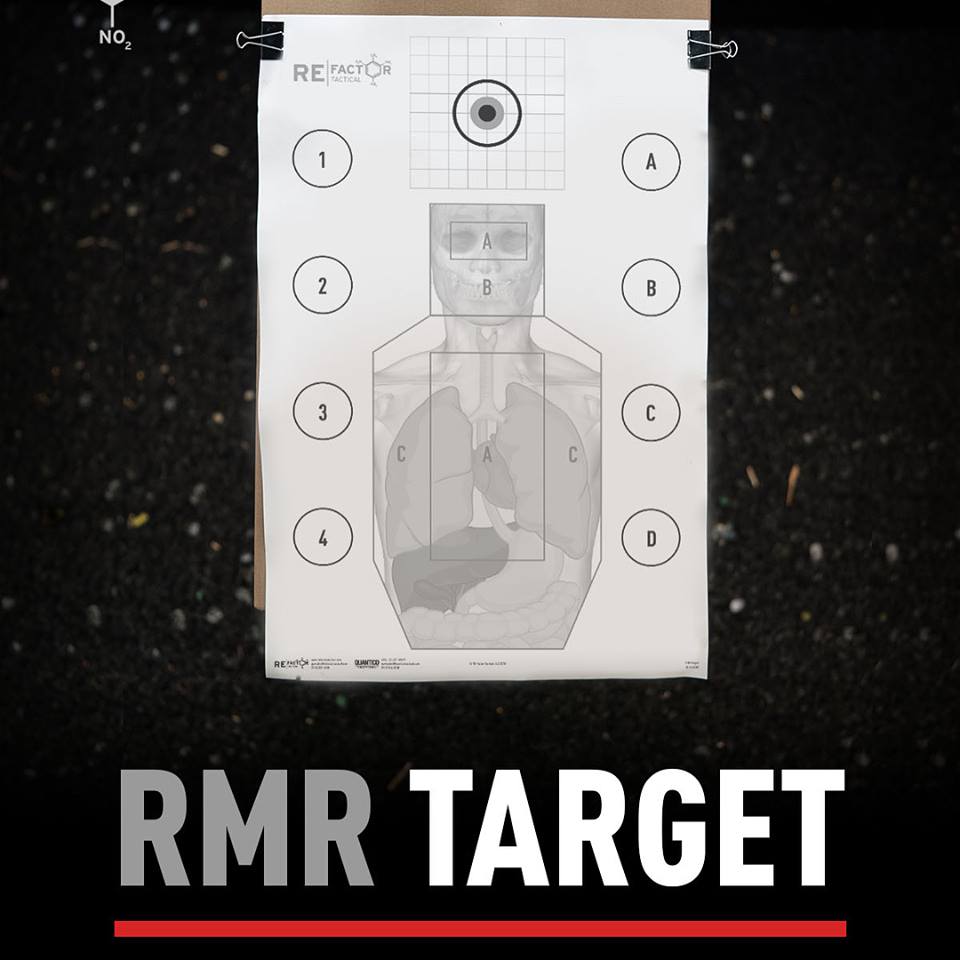 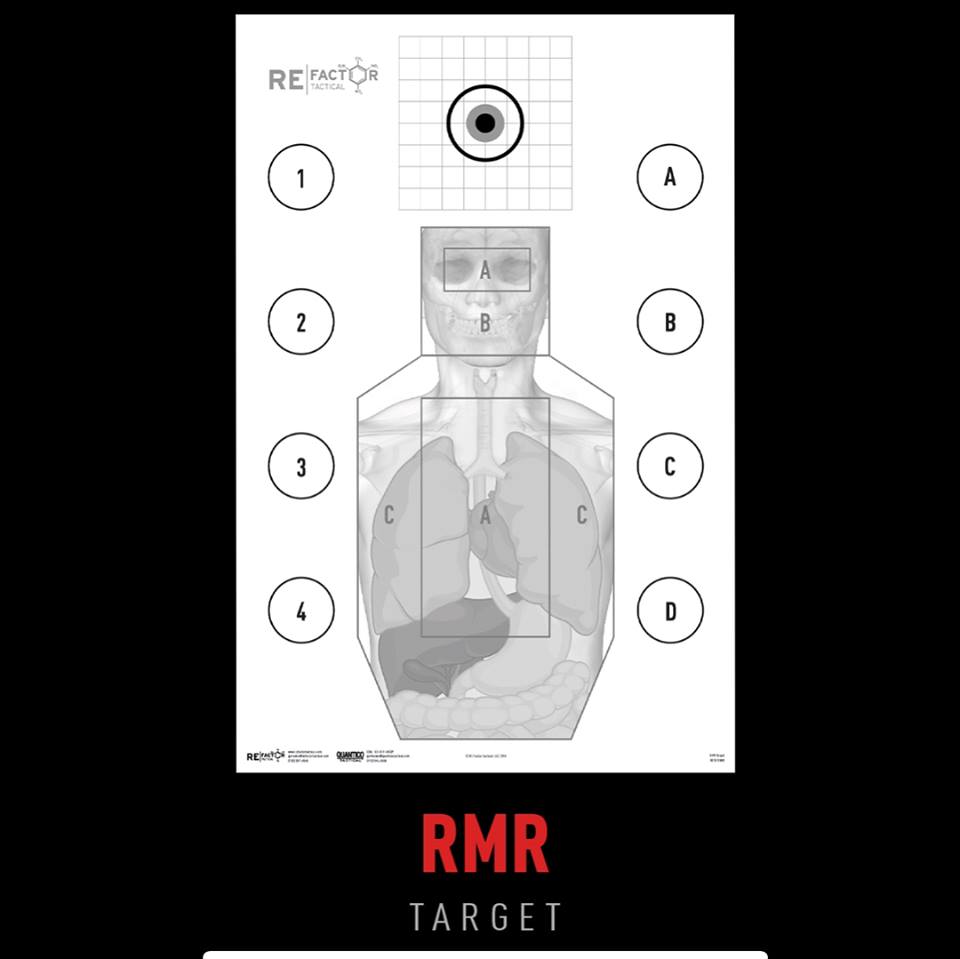