The tactical helmet and other brain buckets

One could argue that a tactical helmet is any form of head protection worn to…well, protect your head. That holds true whether your platoon is assaulting a mud brick compound or people are actually throwing bricks at your head. Not to be confused with a condom which you use to protect your other head. 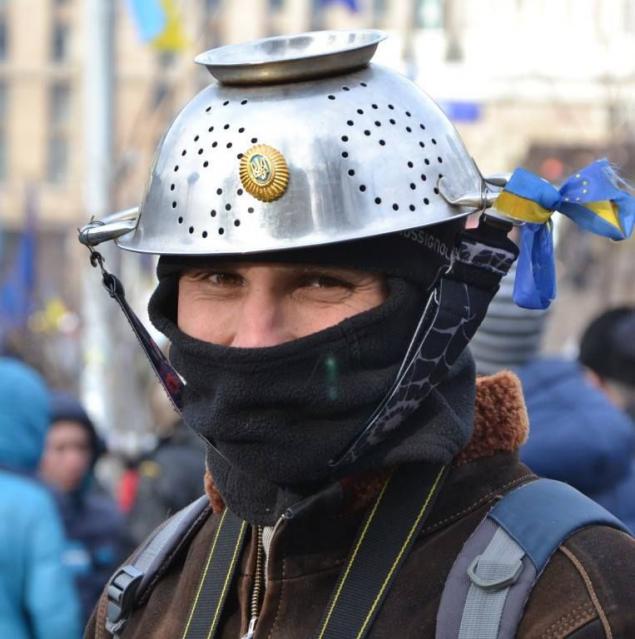 In the military/firearms/LE world, however, “tactical helmet” is the term usually used to refer to a “lid” or “brain bucket” worn during combat operations (or their relative law enforcement equivalent). 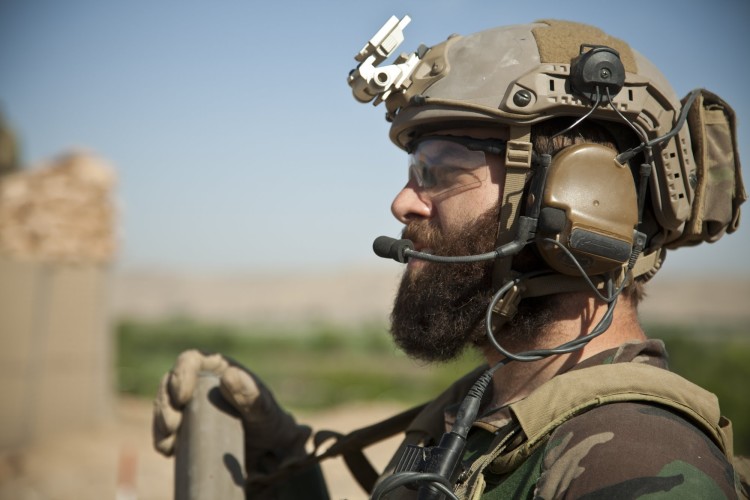 There are those who opine the first tactical helmets were akin to the Brodie and Adrian helmets of WWI iconology, but the Triarii (Roman Triarii, not Nealen-style future war Triarri) might dispute that.

It’s important to note the difference between a ballistic helmet and a bump helmet. The former is rated for armor protection* and should stop a bullet. That’s what most people wear most of the time if they think they might get shot at or blown up.

The latter is just to protect your noggin from blunt force trauma.** They are used in both permissive- and n0n-permissive environments, and are used for everything from skydiving and skateboarding to providing a platform for attaching NVGs while hunting or driving at night. Sometimes they’re worn solely to mount ear-pro, camera or lights…all of which can also be attached to a ballistic helmet. 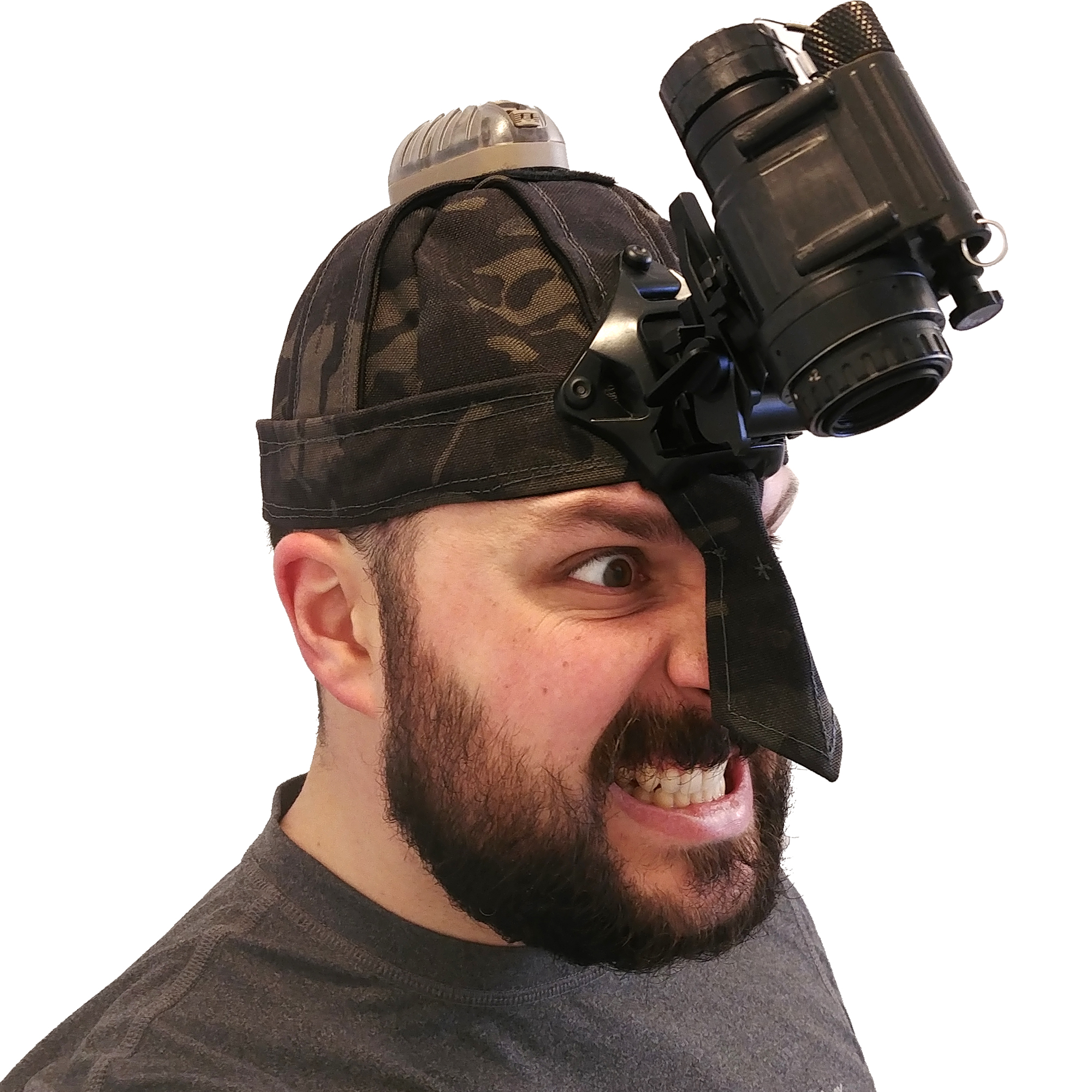 This is neither its a shameless plug for the silly idea I had of making a viking helmet out of Multicam Black Cordura.

There are many useful accessories that can be mounted to your helmet, and some that are pure Mall Ninja.

One example of the former is the helmet cover which we have wrote about one of before here. Helmet covers can help with camouflage, mounting accessories, securing accessories, and offer other advantages as well. Read more about helmet covers on the Agilite Gear blog (we have been impressed with all of our other Agilite Gear and can’t wait to pick up one of their covers at a later date).

We’ll talk about other useful accessories at a later date. We’ll also look at some other uses for a good helmet. 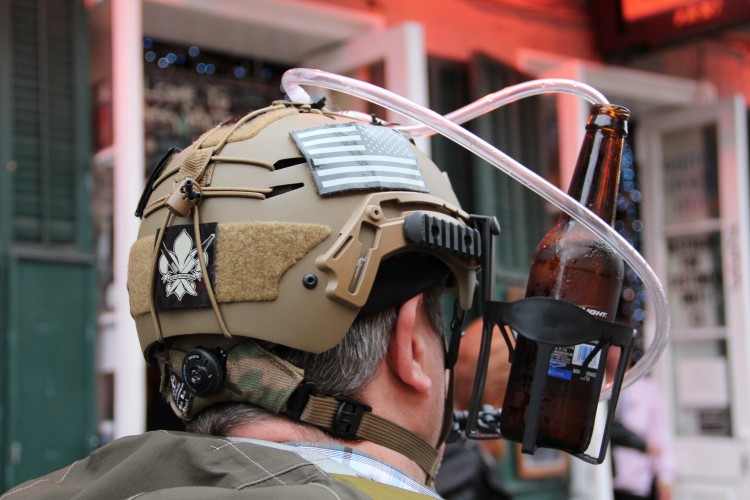 Helmets have come a long way from the steel pot helmets of yesteryear. New composites and accessory mounting has enabled the helmet to be a platform for so much more then keeping you from scrambling your brain. Everything from mounting night vision, strobes to alert people of friendlies in the area, to flash lights and all manner of recording systems are becoming the norm.

*Though not as well as body armor, which in the US is regulated by the NIJ and actually has a tested Compliant Armor List. You don’t get the same sort of information about your helmet, so caveat emptor!

**This could be from “enemy action” or debris kicked up by a really bad storm.